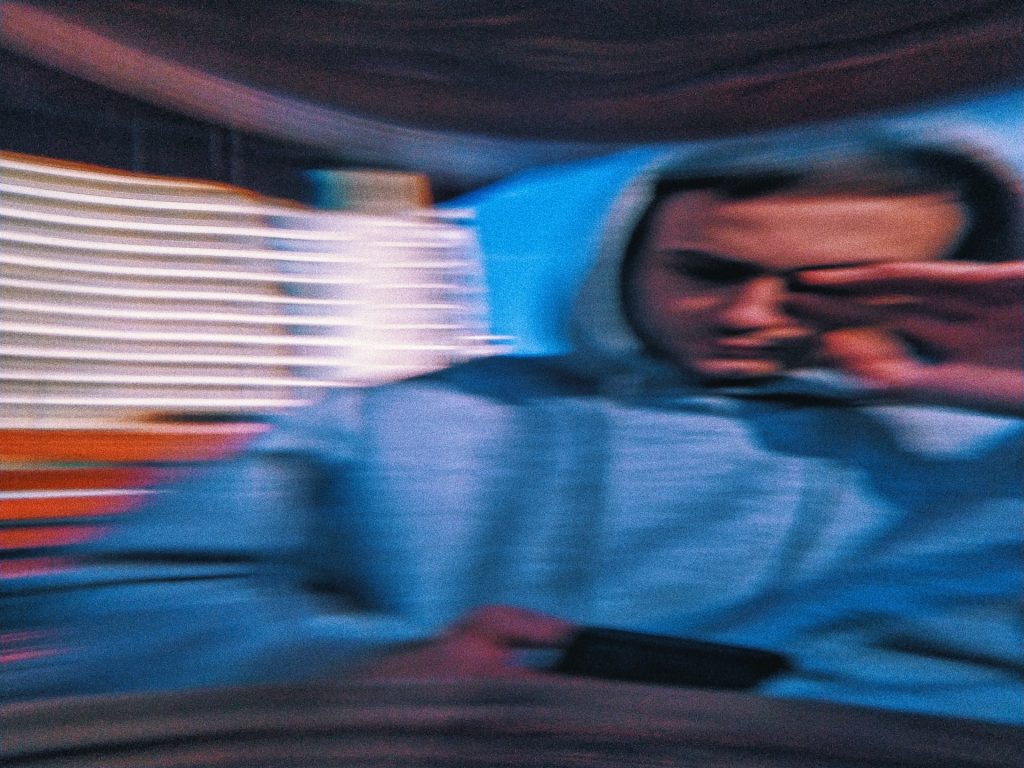 You wake up in the morning, the sunlight hits you — and you know it’s not going to be the lovely day from that old song. You’re a little groggy, your eyes feel like someone shook out a bathing suit in them, and you’re feeling a little foggy.

Could it be a weed hangover? Are weed hangovers even a real thing? And most important of all, how do you make it better?

You’ve got questions about marijuana hangovers, and Mama’s got the answers you’re looking for. Here’s everything you need to know about how to handle the occasional morning-after yuck.

Mama knows sometimes you just want the facts without a lot of explanation, so here’s the TL;DR version.

This is where Mama would usually whip out a few scientific studies to give you the down-low, but newsflash — scientists haven’t done a whole lot of research about marijuana hangovers. Maybe they were too busy trying to prove that it’s a gateway drug and all the other scare stories you read. Insert eye roll here.

There are only a few studies on whether weed gives you a hangover. They’re pretty old, and only included young men as subjects, so they may not apply to everyone.

So science is pretty split on whether or not weed hangovers even exist. But stoners have been talking about weed hangovers practically as long as they’ve been lighting up. That’s what scientists call “anecdotal evidence,” and anecdotal evidence often turns out to be on point. It’s obvious that some people have some kind of symptoms the morning after enjoying themselves, but the very fact that folks still have to ask if it’s a real thing suggests that it’s pretty rare.

The bottom line: Yeah, weed hangovers are a real thing. But they’re pretty rare and the effects are pretty tame.

The first answer to that one is pretty basic. The most common cause of being stoned-over is smoking or ingesting edibles beyond your tolerance level. Just like greening out, when you smoke more than your body is used to, you might feel crappy afterward. You’re more likely to experience some symptoms if you’re indulging in high THC products, especially if it’s more potent than you’re used to, or if you use more than usual.

Some folks suggest that the morning after grogginess, sleepiness, and general blah-ness isn’t actually a hangover. Instead, they say, you’re just still high from last night. This can be especially true with edibles, which take much longer to kick in and deliver a high that can last for hours.

It’s also possible that you’re feeling the effects of something else. *Cough*Alcohol*Cough*. If crossfading is your thing and you get that hungover feeling in the morning, you might be blaming the wrong intoxicant. Booze hangovers come with symptoms — like nausea and pounding headaches — that don’t usually happen when you stick to weed.

If you like your intoxicants in liquid form, Tough Mama’s Yolo Shotz come in tasty flavors, mix well with your favorite mixers, and kick in fast to get the party started. Check out Mama’s recipe for Lucky Lemon Lime Elixir and follow on Insta for more tasty home-baked goodie ideas.

What Are the Symptoms of a Weed Hangover?

The most common symptoms of being stoned-over include…

How to Get Rid of a Weed Hangover

The best way to get your day going if you wake up still feeling baked is to just get on with your day. That may sound like some of Mama’s Tough Love, but it turns out that a typical morning routine is just what the doctor ordered for those symptoms.

How to Avoid a Weed Hangover

The best way to deal with a weed hangover is not to get one in the first place. Duh.

Here’s Mama’s best advice on getting properly baked without feeling burned in the morning.

Weed hangovers aren’t inevitable — some people will never wake up twice-baked — but they can happen to even the toughest of us. The trick is knowing what to expect and what to do if it happens to you.

Now that you’ve got all the info you need, Mama doesn’t want to hear any more whining. You know what to do.

Psychopharmacology Subjective and Behavioral Effects of Marijuana the Morning After Smoking