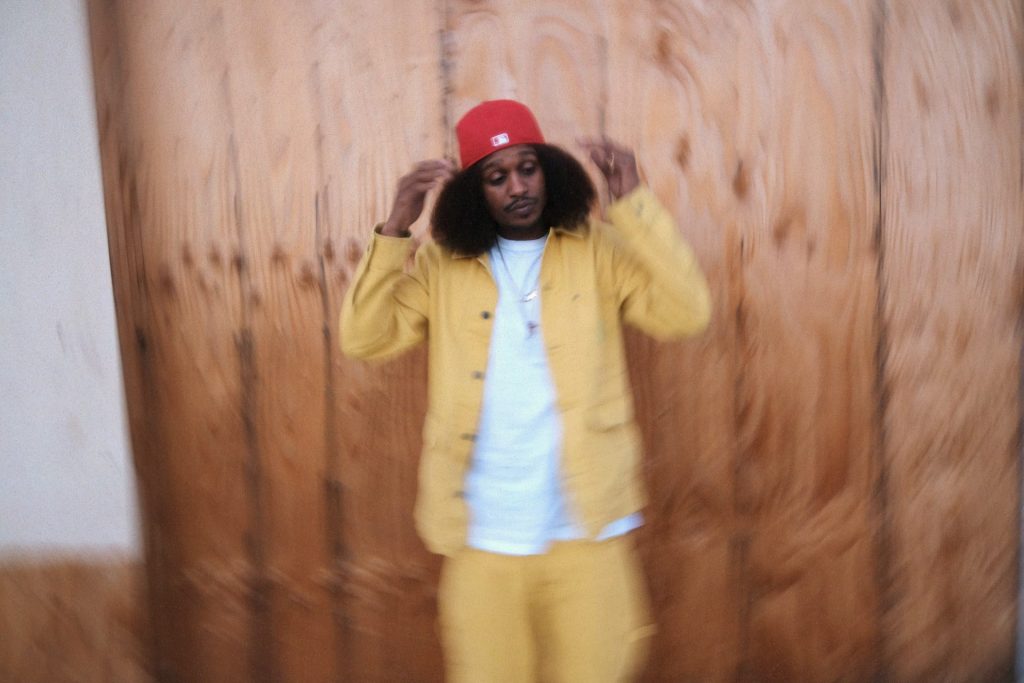 Weed causes people to feel a lot of different stuff, and in some rare cases, THC can cause people to shake, shiver, or tremor. We call that the weed shakes. It’s always good to listen to your body, and the same kind of science that evolved Mama from a chimp to a gorilla has a perfectly legit explanation for weed shakes, too. Remember that weed shakes are usually harmless, take a deep breath, and we’ll get through this together.

OK, But What are Weed Shakes?

To be real, we don’t have studies in, like, Cannabis and Cannabinoid Research or The Journal of Neuroscience that dive into weed shakes. Honestly, as Herb reminds us, we have a lot more studies touting cannabis’ power to reduce tremors and spasms.

But what we do have is a heap of anecdotal evidence, where people who have smoked cannabis or taken edibles report involuntary tremors, shivers, and shakes, ranging from unsteady hands to Parkinson-like vibrations. And these stories come from a whole range of sources, from Reddit users to medical pros to cannabis industry CEOs.

When you smoke weed, shaking is not the ideal result. Munchies, yes, high eyes, sure, but tremors are no bueno. Try not to worry your pretty little human head about it, though, because Mama has a perfectly good explanation.

THC can actually lower your body temperature as it interacts with nitric oxide in the body, and you know what happens when you’re cold? That’s right, you shiver. But more likely, weed shakes happen when you don’t listen to your mom’s excellent advice about “everything in moderation.”

Too much THC – whether that’s too many hits or going too hard on a high-concentration strain – can lead not only to psychoactive effects but also to paranoia and even shaking.

Other reasons people smarter than Mama (THERE AREN’T MANY) suggest for weed shakes include:

As Healthline says, you can’t overdose on weed, but you can overdo it.

Your body reacts to weed differently than anybody else’s body because Mama made you beautiful. So remember to start low and go slow, and keep good, safe company when you’re experimenting with new strains or edibles. Most of the time, you can expect weed shakes to last for no more than 30 minutes, or a few hours with slow-metabolizing edibles. Just rest your head on Mama’s bosom till they pass.

The Cannigma – What Are the ‘Weed Shakes’ and How Can You Prevent Them?

National Library of Medicine – PubMed.gov: American Journal of Medicine: The Impact of Marijuana Use on Glucose, Insulin, and Insulin Resistance Among US Adults

Herb – Does Smoking Give You the Shakes?

Healthline – You Might Not Overdose on Cannabis, But You Can Still Overdo It