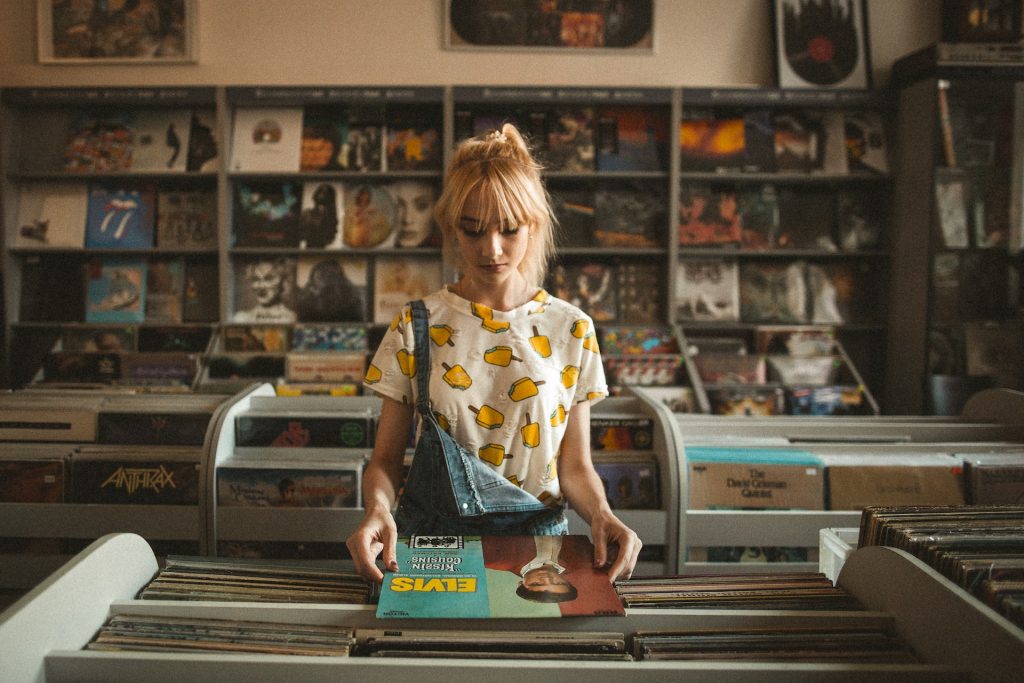 From Snoop to Willie to Gaga, we know that weed is ingrained in music culture. We know that everyone from Cypress Hill to Afroman – and everything from mainstream pop to gnarburger skate punk to underground trap – has been inspired by cannabis. But that culture didn’t just come out of nowhere: it comes from a place of experience.

When it mingles with our endocannabinoid system, weed affects the way we process sound, and ultimately the way we experience music. Like music psychologist Daniel J. Levitin wrote in The World in Six Songs, when you listen to music high, “Subconsciously all of the usual processes of expectation formation are still occurring, but consciously, the music creates what many people describe as a time-standing-still phenomenon. They live for each note, completely in the moment.”

And the moment matters, too. That’s why Tough Mama made you these playlists to suit whatever vibe you’ve got going today – as long as that vibe includes being super high.

For F**king Shit Up

This vibe doesn’t just call for joints, it calls for blunts. It’s a sativa kind of mood that goes hard and goes long. For creative moments and aggressive inspos that call for big bursts of energy and heart-pumping euphoric feelings.

On the other end of the spectrum – let’s call it the indica end of the spectrum – sometimes you just need to zone out. You need to see colors in your mind’s eye that you didn’t even know existed, whether you’re hardcore meditating or just sinking into the void of the couch. Pair this one with a high-THC vape for smooth listening and primo spiritual ascension.

For the Skate Park

Weed plus music and weed plus skating are timeless equations that equal nothing but good stuff. Bring classic and modern punk and hip-hop vibes to the park for nostalgic bliss and shreds that motivate you through all those scraped knees and ball-busting grinds. Partake in a hybrid or CBD-infused smoke for balanced highs that feel like the California sun.

For Keeping the Party Rolling

This playlist starts with a couple Tough Mama YOLO SHOTZ – and maybe some other types of shots, too. It ends when the sun comes up. Or maybe when someone gets power-bombed through a card table full of Solo cups and into a pool full of your best friends. Best friends who go hard or don’t go at all.

The right music, just like the right strain, caters to just the right moment. And those moments are yours, not ours. We may have laid a few foundations with some of our favorite tracks, but it’s up to you to light ‘em up even brighter with your own cuts – now get out there and make some memories, even if you’re too high to remember them for long.