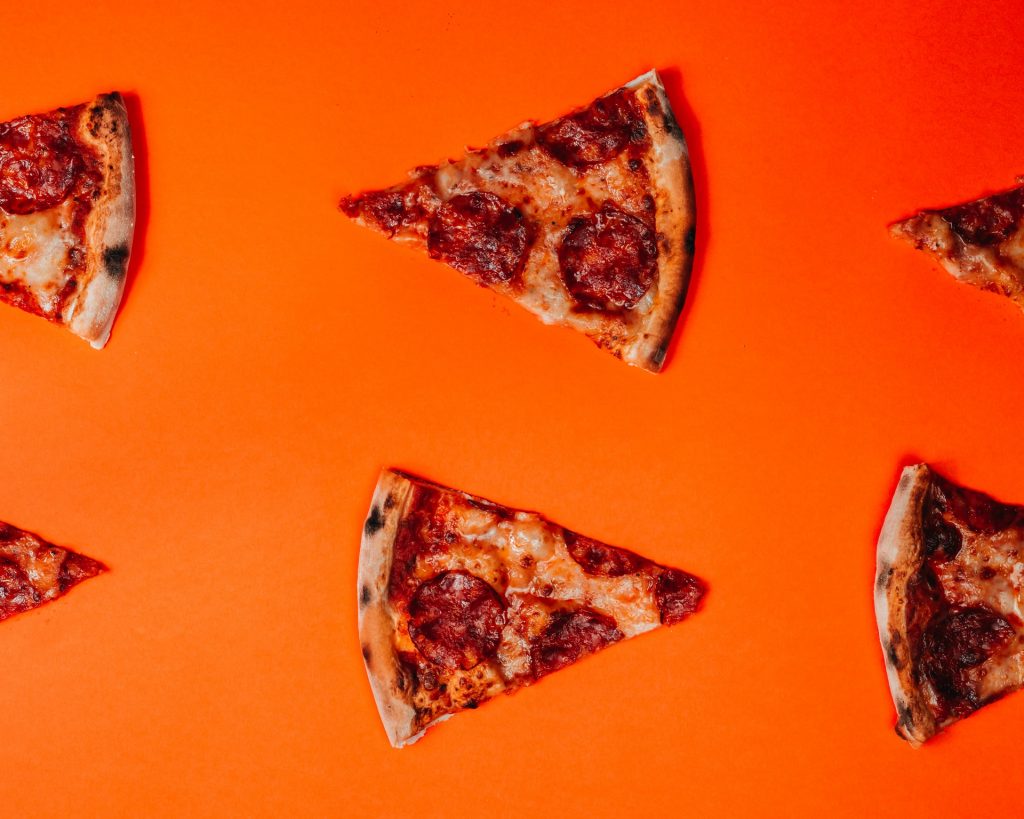 Tough Mama loves her weed strong, and her munchies abundant. Despite being a gorilla, bananas aren’t the only thing Mama likes to eat when high, so we’re here today to share Tough Mama’s favorite stoner snacks.

We’re hitting cereal first because it’s the ultimate wake ‘n bake choice, and because it’s great morning, day, and night. While the only essentials for cereal are your hands and cereal of choice, making it with milk is a two-for-one, helping with both the munchies AND dry mouth. Mama’s go-to’s:

Chips are an easy pick for some of the best munchies when high. We love the crunch, we love the salt, and we love how damn easy it is to pop open a bag and just go to town. (Kinda like how easy it is to pick up a Tough Mama pre-roll and get super stoned.) You’re definitely going to want a beverage after putting away that family-size bag though. A bunch of weed plus a bunch of salt will leave your mouth dryer than the Mojave Desert. Mama’s chips of choice:

Ice cream is great whether you’re happy, sad, or super-duper stoned. Something about the sweet and cold just hit different when you have weed-induced munchies. While pretty much any ice cream will do, our go-to’s are from Ben & Jerry’s. Partly because they rock, and also because their ice creams kind of sound like weed strains. Mama’s picks:

Sometimes the munchies are more of a gorilla-sized hunger, and when that’s the case, we want some actual food to get us right. While any meal or batch of leftovers will work, we’re looking at the best quick fixes to the black hole we have forming in our stomachs. Mama loves:

Let’s be real, fast food is stoner food. Sure, it can be for anyone, but there’s a reason fast food joints are open late and offer literal boxes of food for a few bucks: It’s for us. When Mama wants some food, and she wants it fast, these are the spots:

They say never go to the store hungry. Well then we probably shouldn’t go to the store high, but where else would we go for snacks? The grocery store is a magical place, where the cure for munchies sprawls through aisles and aisles. These are the items Mama looks for while roaming the munchies mecca:

Sometimes getting high gives us the munchies AND major creative energy. When this happens, next-level munchies are born. This is the research and development department of snacking, and while it’s always a discovery in process, these are some of Mama’s favorite creations:

Did reading this article make you kind of hungry? Us too. So make sure to stock up at the store so you aren’t left with an empty stomach the next time you enjoy one of Tough Mama’s pre-rolls or vape carts!

Oh, and let us know if Mama left out any of your favorite munchies! (And feel free to share any strange concoctions you swear by when you’re high.)