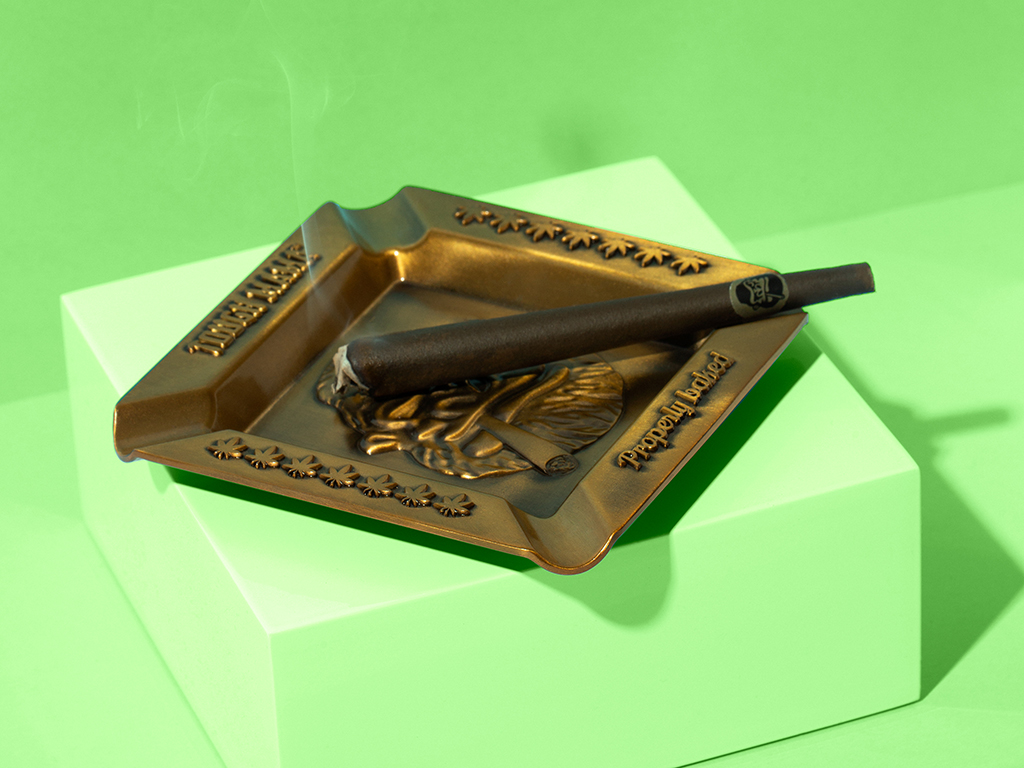 The 2020s are full of all kinds of things Mama would rather not talk about, but on the bright side, they’re also full of things Mama loves: choice, variety, bananas, and all kinds of personalized options. Even better, that breadth of choice goes doubly for smoking weed. Or eating weed, or drinking weed, or vaping weed – which is kinda the point, here.

Among all the edibles, vapes, tinctures, and lotions, pre-rolls are just one option for consuming cannabis these days. Basically, the pre-roll is a pre-packaged joint that someone has already rolled for you before selling it to you at the dispensary. But even in this singular weed-smoking category, you have tons and tons of sub-types and options to choose from. And Mama likes that.

The joint – a rolled marijuana cigarette, in case you need a refresher or you’re new to all this – is an icon of canna-culture, and easily the most recognizable way to use weed. You can still roll joints and plenty of people do. All you need is about a half gram or a gram of ground-up weed, rolling paper, and an optional filter. Alternatively – maybe if you like convenience or you’re not an extra in Rebel Without a Cause – you can get a pre-roll.

When a dispensary, retailer, cultivator, producer, or otherwise any other officialized cannabis-selling group pre-rolls weed into a ready-made joint (and usually packages it all pretty) for sale, that’s a pre-roll. Most have filters, some don’t. You can get ‘em individually, or you can get ‘em in multi-packs. And there are many, many, oh-so-many varieties. We’ll get into that later.

It’s like when Mama makes PB n’ J sammies for you. You can do it yourself, but it tastes better when someone else makes it.

Well, first there’s that variety thing, then there’s that convenience thing. Pre-rolls are not only an easier proposition than rolling your own joints, they get you high faster and offer an easily shareable, super sociable solution. Plus, they’re pretty inexpensive compared to other options for getting high. And if you love the green jungles like Mama does, it feels good to know that lots of ‘em come in eco-friendly, recycled, or recyclable packaging.

Also, now’s a really damn good time for pre-rolls. Not only can you get any strain, size, flavor, potency, or style you want, we’re living in a quality renaissance, baby. Used to be that pre-rolls were full of shake, stems, and other plant part filler that had less to do with getting you high and more to do with saving rich people money. But with increased competition and more canna-educated customers than ever (Mama’s proud of you), quality has come up while prices have gone down.

There are many colors of the pre-roll weed rainbow. Probably more colors than there are in an actual rainbow. Wait, Mama just Googled it and there are definitely way more types of pre-rolls than colors in the rainbow:

Now keep in mind that these are just some of the physical styles of pre-rolls. You’ll get waaaaaaaay more variety in the mix when you take into account that pre-rolls feature all kinds of different strains – from clear-eyed sativas to mellow indicas to balanced hybrids and beyond – but that’s a whole other story. If you’re just dipping your toes in, ask your budtender to guide you through the weeds of weed strains, just to start with.

Just like Tough Mama’s tough love, none of these pre-rolls f*** around one little bit. But you know what? You deserve to let Mama roll one for you after this hardcore education session – and yes, Mama does have a light.