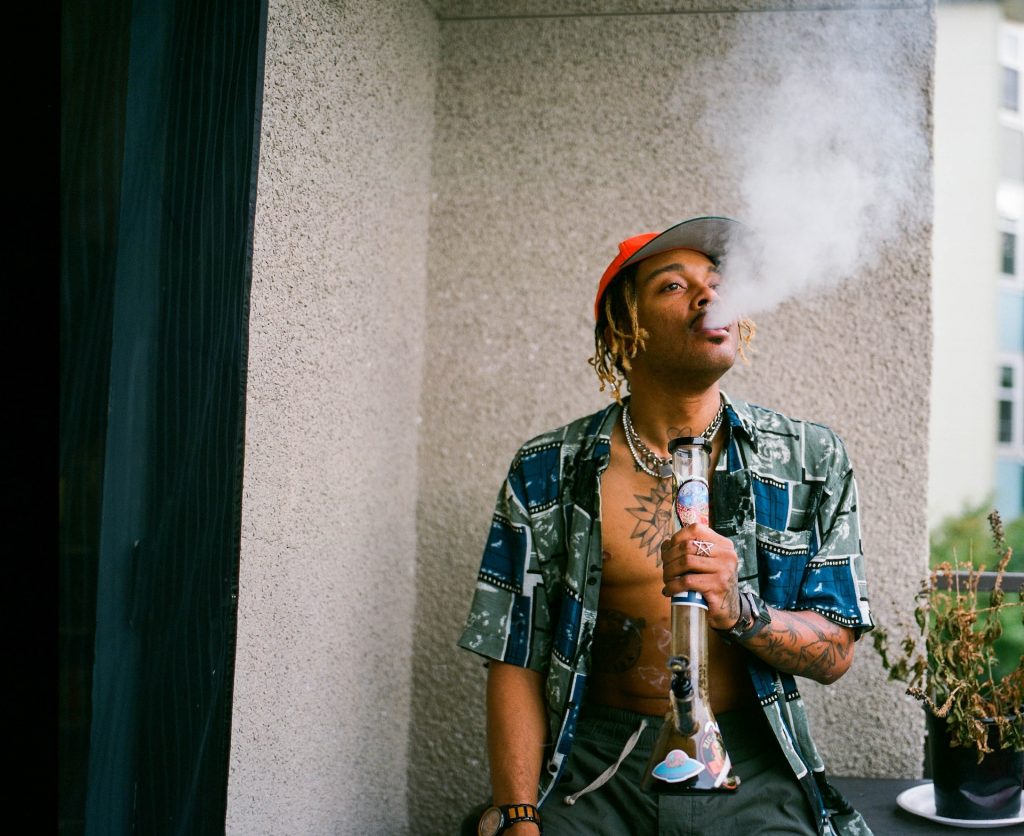 Names are how we make ourselves distinguishable from others. They’re how you can go to the store and pick out some Tough Mama weed and know you got some good shit. They’re also just fun to give out to random things around the house. Whether you’re naming a baby, a pet, a plant, a bong, a boat, or whatever the hell you feel like, these are the perfect stoner names.

Now get out there and give your baby/pet/plant/boat/literally anything you want, a great stoner name. And next time you’re in the dispensary or online looking for high-quality weed that doesn’t mess around, look for the name Tough Mama.